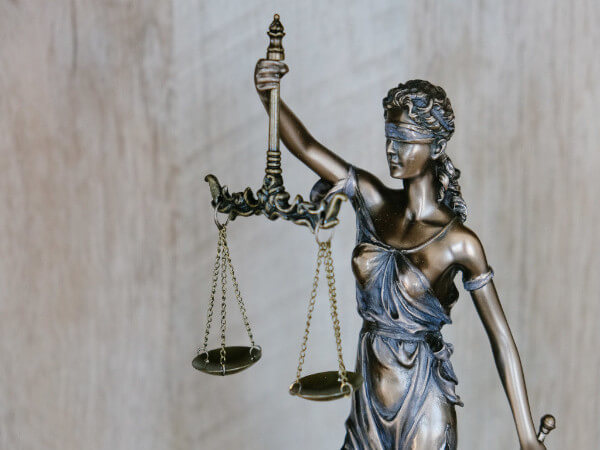 If you’ve been evicted, there’s a good chance that your housing problems aren’t over, even if you’ve turned your financial situation around. Evictions are a serious matter, which is why having an eviction on your record could bring long-lasting consequences. Let’s discuss where evictions records show up, where they don’t show up, and how you might avoid an eviction or clear an old record.

Got a legal question?

How would an eviction affect me in the future?

There are two main ways an eviction can affect you. First, being evicted doesn’t erase any money you owed to your landlord. If you owed back rent, the court that issued your eviction will generally give your landlord a judgment that allows them to collect the money you owed, plus court and other collection costs. Second, landlords often won’t rent to someone with an eviction. It shows that you had a serious problem with a past landlord through either not paying rent or committing serious rule violations.

For these reasons, you want to avoid one whenever possible. One option is to use mediation to reach some other type of settlement. You may also want to research if your state has a current eviction moratorium or try to work out a payment plan with your landlord.

Do evictions show up on background checks?

There are both direct and indirect ways an eviction can show up on a background check.

Housing court case: A landlord gets an official eviction by going to housing court (the exact name of the court varies by jurisdiction). Public court records include when a tenant has had an eviction filed against them as well as the outcome of those proceedings. Most landlord background checks check these court records.Reference check: Some landlords will conduct reference checks with prior landlords. The prior landlord may reveal whether there was an official legal eviction or if they had a problem with the tenant that led to the tenant agreeing to move out without an official eviction.Landlord databases: There are other databases that landlords use to share information in a similar way that lenders use credit reports. These databases may include evictions.Credit reports: A credit report doesn’t directly list evictions, but it could show debts that led to one. If a landlord sees money owed to a prior landlord, they may check to see whether there was an eviction.

In some jurisdictions, there are laws limiting what information landlords can share or use in background screenings. There may also be time limits on how long evictions and other negative factors can stay on your reports. If you have an eviction on your record, you should be aware of these limits and whether a landlord can legally hold an old judgement against you.

How would an eviction affect my credit?

Credit reports list debts rather than evictions. For example, if you were evicted for having a dog when your lease stated no pets, that is not a debt that would show up on a credit report.

re there ways I can still qualify for a rental even with an eviction on my record?

An eviction will mean it’s harder, but not necessarily impossible, to qualify for a rental. While some landlords will automatically deny anyone with an eviction, others may work with you. This especially includes smaller landlords. You may need to put down a higher deposit, get a guarantor, or provide additional documentation showing that you’ve corrected the situation that led to your situation. If your eviction was illegal or is being reported longer than your state allows, you might be able to get it removed from your record.

To learn more about the eviction laws in your area and if there’s anything you can do about a past judgement, consult with a Rocket Lawyer On Call attorney for fast and affordable advice.

This article contains general legal information and does not contain legal advice. Rocket Lawyer is not a law firm or a substitute for an attorney or law firm. The law is complex and changes often. For legal advice, please ask a lawyer

The post What Are the Legal Consequences of an Eviction? appeared first on Rocket Lawyer.

If you’re a landlord, then you’re well aware that many state governors enacted eviction moratoriums to protect vulnerable tenants during stay-at-home orders in response to…

Millions of Americans continue to struggle financially as businesses big and small fight to stay afloat amid repeated pandemic shutdowns and re-openings. Renters, in particular,…